Campaign “On Breaking the Conspiracy of Silence” 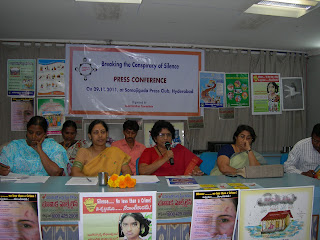 Violence affects lives of millions of women in our country in all socio economic and educational classes. It cuts across cultural and religious barriers impeding the right of women to participate fully and contribute effectively in the society.
Violence against women in the society exists in different forms such as domestic violence, rape, eve teasing, child marriage, corporal punishment, sexual abuse and female foeticide to name a few. All are violations of the most fundamental human rights.
To address the widespread violence in our society it has become imperative to address these issues and advance equality in society.
Placing Andhra Pradesh in the given context some alarming figures come to the fore. A.P has been experiencing a steep rise in crimes against women. It topped the list in crimes against women during 2010 with 27,244 cases being registered accounting for 12.8% of the total crime in the country. The data released by National Crime Records Bureau also pegs A.P. to have highest record of crime against women second time in a row.
Among crime against women cruelty by husbands topped the list, followed by molestation, sexual harassment, kidnapping, rape and immoral trafficking. The offences against women formed a major chunk of total cognisable cases in the State at 32.4 %. The state also ranks sixth in the country in the category of crimes against children with 1,823 cases at 6.8% of the all India total. At the same time one needs to also note that the instances of violence against young girls are an important aspect of this. We read every day about many incidences of eve teasing, abuse, sexual harassment, insult, acid attacks in the name of love, honour killings, crime against girls and women and the suicidal tendencies among girls.
Andhra Pradesh Mahila Samata Society (APMSS) has been addressing these issues in MS project areas. These issues also prevail in urban areas which makes the girls and women to experience various forms of violence in day to day life. Hence, there is a dire need for all of us to think about the city of Hyderabad and the plight of young girls, particularly adolescents, school going, out of school and junior college girls. Given this situation, there is a need to campaign on these issues in such a manner as to every one hears the voices of the girls.
Given these alarming incidences of violence in the State it has become imperative to initiate women centric interventions which can address these issues effectively.

There is an urgent need to address issues of violence against women if we are to evolve towards a more egalitarian society. The objectives of National Policy for Empowerment of Women state creation of an eco system which would be conducive for holistic development of women. These include positive social and economic policies for full development of women, enjoyment of all human rights and fundamental freedom in all spheres including- political, economic, social, cultural and civil, equal access to decision making, equal access of women to health care, education, employment, remuneration, strengthening legal systems aimed at elimination of all forms of discrimination against women, mainstreaming gender perspective in development process and elimination of discrimination and all forms of violence against women and girl child to name the core objectives. The goals envisaged in the policy are a far cry from how the reality is today.
With the ratification of International treaties such as the CEDAW and 3 years to go for the realization of MDG’s by India it has become necessary to take pro active initiatives and address gender related inequalities more effectively. It has also become important to evolve strategies and mechanisms at the State level to ensure that these goals are realised at the earliest.
With the need of addressing issues of violence becoming more pertinent, a fortnightly campaign to address these issues is being organised. The campaign which kicks off on 25th November also marks the International Day for the Elimination of Violence against Women designated by the UN in 1999. The campaign scheduled between 25th November to 10th December is first among the series of campaigns and activities that would be planned to strengthen and mobilise the local bodies and also build solidarity about the issue of violence against women and girls in society.
The main objectives of the campaign are to-
a)      Demand formation of a State Level Women’s body/Organisation on the lines of National Commission to address issues of violence against women.
b)      Demand good infrastructure/ toilets to be made available for women and young girls in schools, colleges and public places.
c)      Demand to stimulate the committees on sexual harassment in schools and junior colleges with active involvement of, students, School Management Committees to enable efficient monitoring.
d)      Complaint box and grievance redressal mechanism to be made available in schools and colleges.

a)      Identification and documentation of prevailing critical issues and put forth before the Government.
b)      Create awareness among young adolescent girls about violence.
c)      To garner support from various stakeholders with their active participation such as adolescent boys, Police, Government Departments.
d)      To disseminate, create awareness and build solidarity among civil society on the issue of violence against women.
e)      Get a clear direction towards the next set of initiatives to be undertaken in this regard.
The 18 Mandals which are covered during the 16 Days Activism are as follows:
Amberpet, Asifnagar, Bahadurpura, Bandlaguda, Charminar, Golconda, Himayatnagar, Marredpally, Musheerabad, Nampally, Saidabad, Secunderabad, Shaikpet, Trimulgherry, Serilingampally, Malkajgiri, Uppal, and Saroornagar.
- November 30, 2011 No comments: 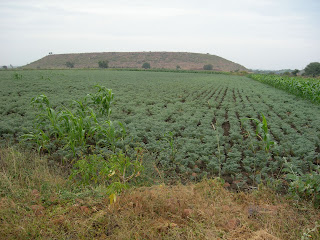 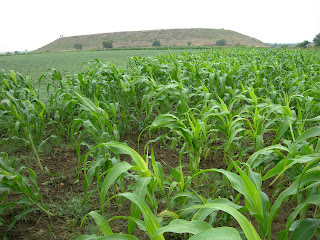 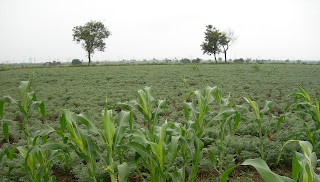 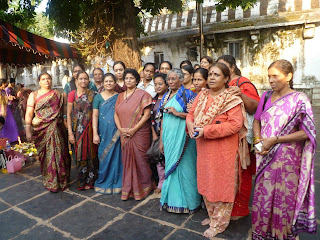 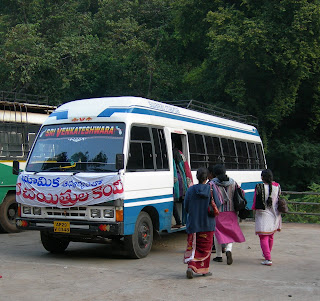 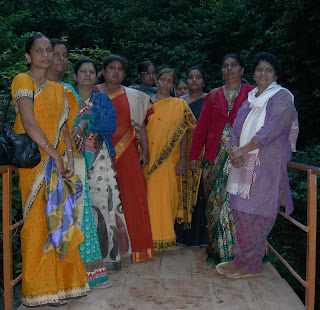 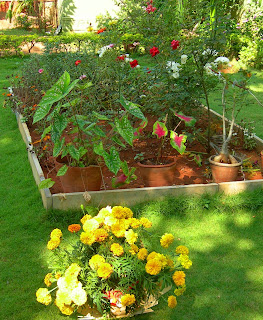 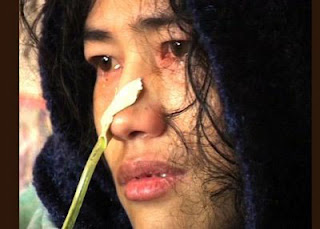 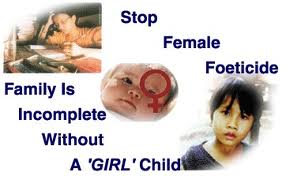 We would like to inivite you all for a One Day State Level Consultation on "Pre-Conception & Pre-Natal Diagnostic Techniques Prohibition of Sex Selection" (PC PNDT) Act on November 5th 2011 at Minerva Grand, RP Road, Secunderabad from 10:00 am - 4:00 pm.
Kindly confirm your participation along with the number by today (November 1st 2011).

Look forward to meet you all.