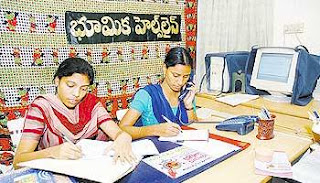 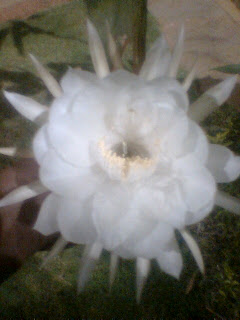 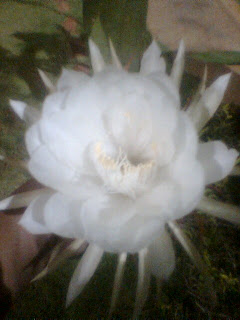 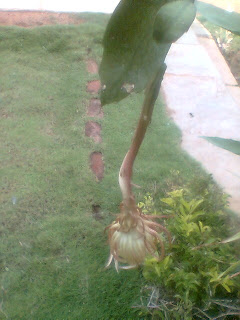 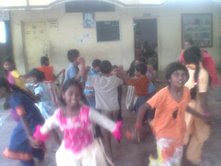 New Delhi,(Women's Feature Service) Every other day I come across the baba-logs and their baby servants. The babas (girls and boys) are barely three or four years old, and their baby servants never more than 10 or 12. Sometimes, the baby servant is carrying the bawling baba, while mamma - usually a young woman who probably hits the gym on the weekends and is a newly-turned vegan - is carrying shopping bags while negotiating her way in a crowded market.
Often, the two young things can be seen in the park, the older one (the help) is keeping a watch on the younger one. And sometimes, I see them in people's kitchens, struggling to boil milk for the screeching baby. Struggling because their small frames barely reach high enough to see whether the milk has boiled, which means they have to wait for it to boil over and then react lightning quick. Surely, all the above activities are illegal - the anti-Child Labour (Prohibition and Regulation) Act came about in 1986. But who cares?

Every year, I see more young families hiring child servants and more children dropping out of school and working for other children. Many are lured into the job by young couples who are very busy and want a playmate for their lonely child. Being a playmate could entail bathing the child, feeding the child whenever required and getting punished if the child gets hurt.

With time, the playmate of the child is transformed into a full-fledged servant - cooking, cleaning, washing and carrying heavy loads - but earning barely half of what an adult domestic help would get. If higher wages are demanded, they get an earful: "What does he (the child) do anyway? He's good for nothing. He botches up everything."

Actually, the child is the youngest employee in the global economy. There is a huge market out there for child servants: NGOs, researchers and recent UN reports would vouch for that. The busy young couples have their reasons: adult maids are a nuisance - they get pregnant too soon or fall in love too often. Adult male servants are a big threat. Children suit them fine. They rarely disobey, and never question. To the smart club of globalised Indians (which also includes people working for NGOs), this is a good investment: the thin line between employment and exploitation is further blurred. The child's labour is never part of the GDP. Yet, his or her labour helps the couple contribute to the GDP.

The poor parents of such children don't see much future in education anyway. Some work themselves and don't want to leave the child alone at home. So they exchange the child's security for slavery.

Some parents, who stay in the villages, and whose children have been trafficked to bigger cities, stay in darkness all their lives. They can never imagine what kind of work their child does in the city homes. Or the kind of abuses the child suffers.

In some cases, baby servants often start as a temporary arrangement. Employers need to check out if their small hands can handle a pressure cooker. Or their still developing brains can remember the 1001 responsibilities of the household. "We give him food, clothing, sometimes I teach him," says a neighbour, who is completely unembarrassed about hiring a child barely four-five years older than her baba.

The neighbour belongs to this fast multiplying club of upwardly mobile young women and men who don't seem to struggle with any guilt of robbing a child of her/his freedom. "What's wrong? The child is secure, gets a much better life than her/his parents can ever afford."

Such arguments were given by my mother's generation, especially by women who were first-generation workers. Although they found hiring children unethical, it was a desperate measure of convenience. This generation always carried the burden of guilt - they rarely showed off their child servant in parties or public places.

But the new lot is different: the child servants go where the baba goes - McDonalds, multiplexes, theme parties, or swimming pools. Some servants look neat and tidy - their clothes are also decent if not smart. Employers prefer them to be young - 9-12 is the ideal age to `train' them.

Gopal, 10, is woken up by 6 am. He cleans his teeth by the drain near the house. His 'rest time' is when he takes the six-year-old baba to play. Gopal is not sure when he will go back home. Someone has to come here to take him back, as he doesn't know his way back to the village. His uncle who brought him to Delhi last came about six months ago to take back his salary.

For his employers, this is a win-win situation. "Children do very well until they are 15 or 16," observes a couple. By the time Gopal is 15, he will be thrown out. If it is a girl, the parents will pull her out of the memsahib's house. In any case, children like Gopal don't have a future. They are out of school for most of their active childhood years. Spending their tender years serving others, leaves them broken and directionless.

And this time, it is not the feudal landlord or the exploitative moneylender who has deprived them of an empowered life. It's the empowered themselves who are disempowering.
- June 17, 2007 No comments: